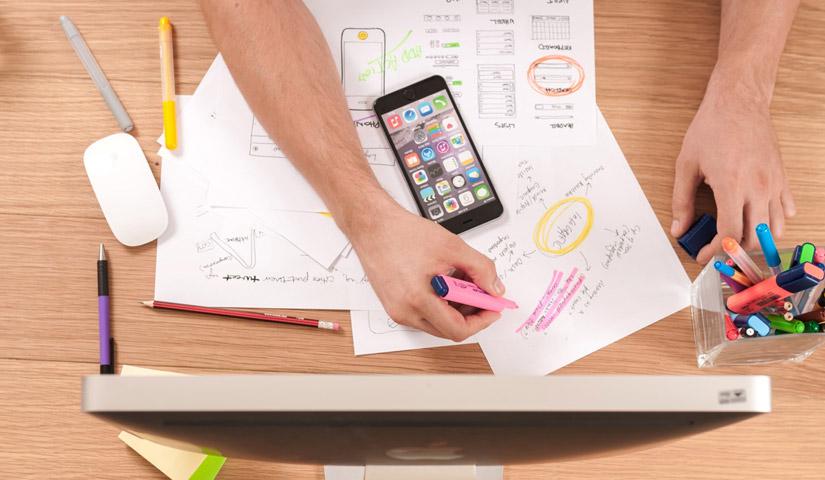 The Most Affordable Cell Phone Plans for 2021

Since you aren’t supposed to be going out these days, now is the perfect time to make savings on your cell phone data plan. Providers like T-Mobile, AT&T, and Verizon control most of the mobile data plan market plan in America, but their plans aren’t necessarily affordable. If you can rely a bit more on your house’s Wi-Fi, you may be able to make significant savings by switching to MNVO (mobile virtual network operator).

An MNVO is a smaller network that runs on the network created by a bigger carrier, because of this reason they are able to charge significantly lesser than the mobile data plan giants. So without further ado, BillSaverUSA Inc will take you through the most affordable cell phone plans for 2021.

This operator has quickly taken the number one spot for people who are looking for a mobile carrier on a budget. Even though 4GB isn’t a lot, it can be perfect if you just use your phone for social media, some internet searches, and applications that use data less extensively like Google Maps.

It’s going to cost you $15 for the first three months, but if you want to hold on to this plan for a year, you’ll have to make a payment for a whole year. So even though this mobile plan is affordable, it ends after three months.

Even though Mint has a great offering, you can go cheaper! Tello has an economy plan which will charge you $10. Additionally, the first three months of this plan will only cost you only $5! However, the catch is that you’re going to find yourself limited at 1GB a month.

You will get unlimited texts and calls but the data limit can be a deal breaker for some people. But remember, this mobile plan is all about paying the lowest you can pay!

In the last few months, mobile plans from Republic Wireless have become increasingly competitive. The best deal they provide is their $20 plan which gives you 1GB of data, and unlimited texting and talking time on a network provided by T-Mobile. And the best part is, if you’re willing to commit to their mobile plans, they can give you big discounts on annual payments!

The best and most affordable mobile plans are always changing with new features and new data plans. To stay in touch with these plans and save money on yours, call BillSaverUSA Inc on 1(888) 789-1357 for lots of savings! We negotiate your bills on your behalf so you don’t have to. If we are unable to save you money, our services are 100% free! 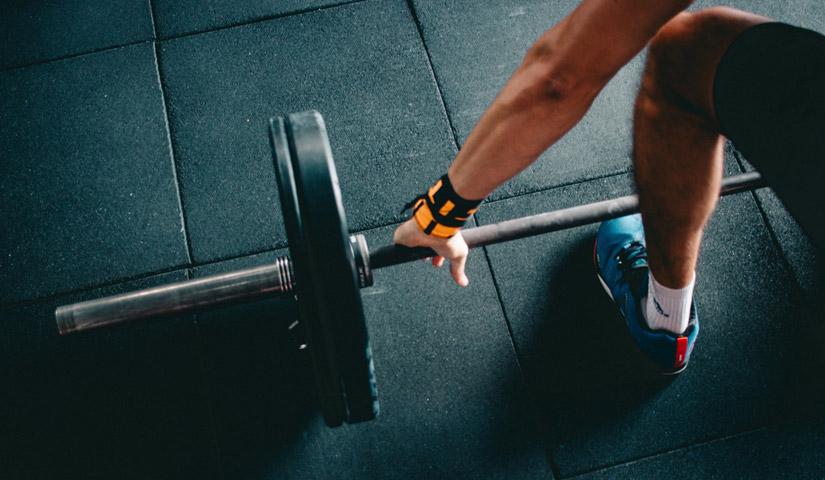 The Best Gym Memberships for 2021

The New Year often means fresh fitness goals. But with the COVID-19 pandemic still making its presence felt all across America, the decision of going to a nearby gym to lift weights or for cross-training has become increasingly difficult. Even in April, several gyms across America are o... 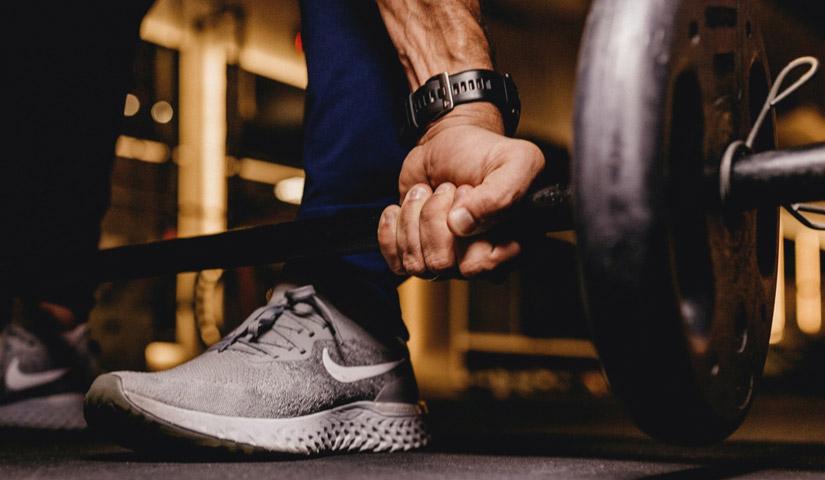 Is A Gym Membership Worth It?

Making an investment into your physical health is one of the best decisions you can take. Taking out time to stay fit can save you excessive costs on healthcare down the line. Your ability to exercise and test your body increases its longevity and decreases the risk of several kinds of diseases. ... 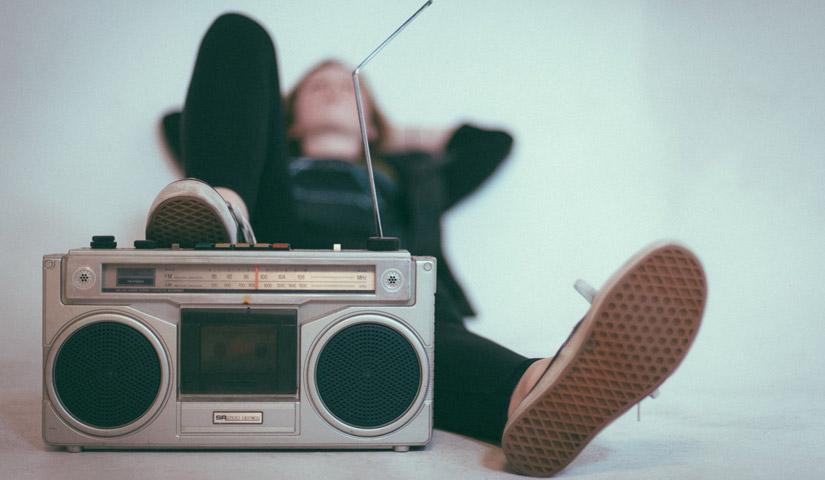 The Pros and Cons of Sirius XM Subscription

Should you consider getting a Sirius XM subscription? Is it worth the money? Vehicle owners have asked themselves this question for as long as we can remember. And if you're on the fence, this detailed list of pros and cons by BillSaverUSA Inc might help you make a decision. ... 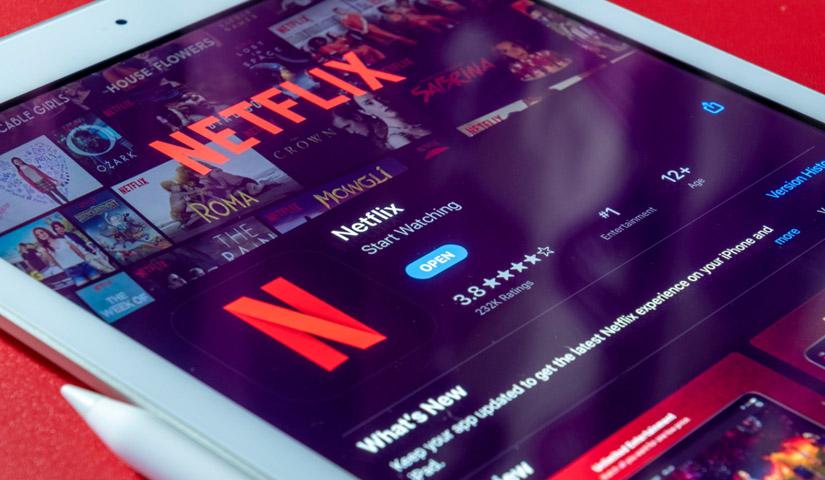 At one point in the not so recent past, SlingTV had the cheapest plan at $20, while DirecTV gave away an Apple TV if you bought their services for a few months. We're reminded of the times when YouTube TV was only $35 a month and the wo...

Do you really want to delete these records?
This process cannot be undone. 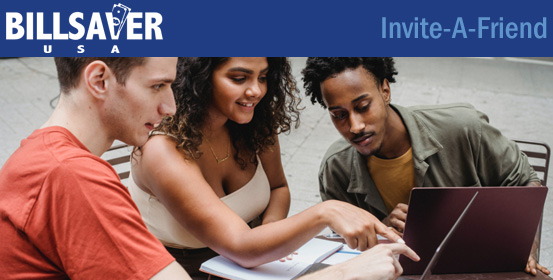 Sign-Up and Get Rewarded for Referring Friends and Family

$5 Amazon Gift Card Card - Free
for each referral that completes an order! 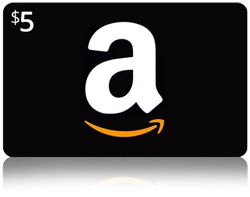 Refer to friends and get a $5 Amazon gift card for each referral that completes an order!